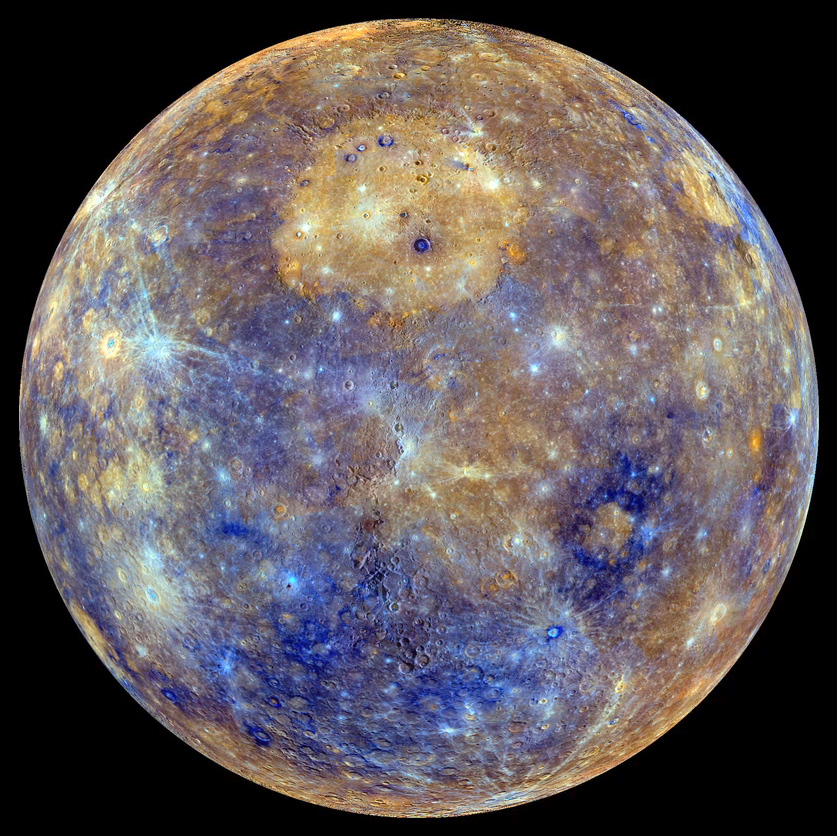 Here’s a little known fact about the astrological aspects now active in the US chart: Many astrologers know about the coming Pluto Return, but few have mentioned the present Progressed Station of Mercury! Yes, I am talking about the PROGRESSED not the present Transit Mercury that commenced on August 12, 2017. Progressed Stations are a big deal, and multiplies the forces for change that the Total Eclipse on August 21 will usher in.

Just count 241 days from July 4, 1776-1777, in the ephemeris and you will see the D standing for Direct for the Mercury of the US chart. Stations in Progressions are a profound but much-overlooked source of planetary influence. And this one affects all Americans and the world. We’re in for big change, as if no one noticed.😉

The Station Direct takes place at 21 degrees Aquarius, Sabian Symbol: A woman disappointed and disillusioned. And there is plenty of that going on now in both political parties.

AQUARIUS 21 A woman disappointed and disillusioned This is a symbol of the inevitable distress of the human soul whenever it seeks any enduring entertainment from elements without anchorage in its own nature, dramatized in the negative symbolism by the futility of its attempted fulfillment through a capitalization on purely physical assets of self. The deeper potentials of the being afford the real possibilities of self-discovery, and personal frustrations are a challenge to a genuine self-realization rather than a denial of opportunity. The keyword is CLEARANCE. When positive, the degree is the self’s inherent gift for pressing on and gaining increased powers with every setback, and when negative, the acceptance of all defeat as final.