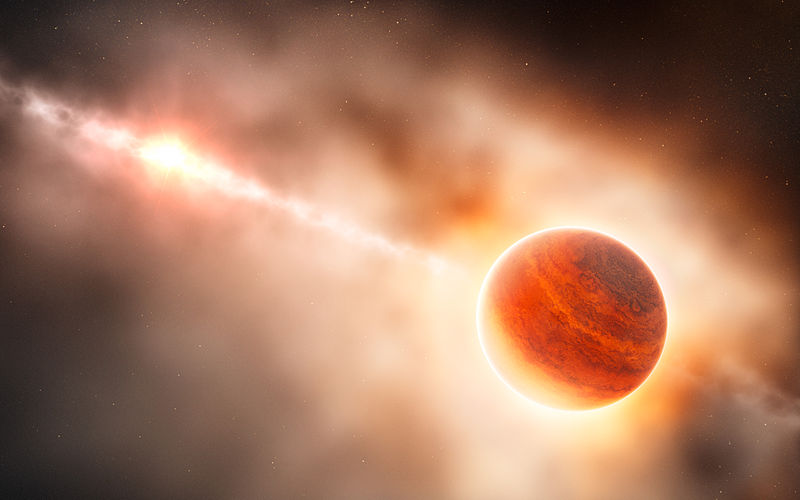 There are numerous branches of astrology and diverse methods of analysis in the use of astrological techniques. Those that are used on this blog are predominantly those created by Marc Edmund Jones in the early 20th century, and they are found in his Essentials of Astrological Analysis. With this approach is the use of the Major Ptolemaic Aspects*; the Conjunction, Sextile, Square, Trine and Opposition. The geometric arrangements between planets are derived by a division of the 360 degree circle of the zodiac by 0, 6, 4, 3 and 2 respectively. Other approaches to astrological interpretation are just as valid as the ones used here, because each approach is reflected in all other forms of interpretation.

Many clients wonder what is in a horoscope that astrologers consider when interpreting a horoscope. Besides the Major planetary Aspects there are highly sophisticated techniques that are constructed on the foundation of the five Major Aspects. It is fascinating as well as informative to reveal the mechanism on which these planetary  interrelationships perform and mirror life experience. The origin of all events on Earth and personal human experience takes its cue from planets when they contact each other through Aspect. In one of their many YouTube videos, The Thunderbolts Project attempts to explain in detail the active result of planetary interactions.

From Symbols of an Alien Sky, The Thunderbolts Project:

“In an electrical Solar System, if two planets or Moons approach each other from regions of different potential, an electrical discharge will occur, producing plasma formations stretching between the approaching bodies.

Plasma laboratory experiments can tell us what the formations might look like. The backbone is typically a column of twisted filaments, but disks and embedded cylinders also arise to evolve in spectacular ways.

The counterpart to such formations looks like ancient depictions of the cosmic thunderbolt. But what an outrageous idea that exotic formations could arise between planets in close approach! The space between the two planets lights up and is set aflame by both planets and produces a train of fire.”

These celestial events are imbued with intelligence as well as fire and light. They are like the synapses that are sparked between brain cells in order to transmit and develop thought patterns in the mind. The chakra system is involved as well. The entire Solar System and life on Earth is a closed unit and its purpose is the enlightenment of humanity. All planetary Aspects in a person’s chart are designed to bring growth and awareness to that individual. This usually is a painful process when the person is unaware of how the whole process works and its ultimate purpose.

For more about this subject visit other posts on this blog:

*In astrology, the interaction between planets is called an ASPECT. They are geometric relationships that carry unique meanings that depend upon the nature of the configuration.

The Conjunction is 0 degrees and is an Aspect of emphasis and intensity.

The 60 degree separation of planets is called a Sextile, which is a harmonious interchange of energies because the discharge is not confrontational.

The Square is a 90 degree separation is indicative of struggle with the need to take action and change.

An ease of the interactions occurs with planets that are in a Trine ASPECT. It is the separation of 120 degrees. It refers to momentum and inner talents and abilities.

The 180 degree Opposition creates conscious awareness and can be combative because it is a direct confrontation of energies.

All of these geometric relationships have a 10 degree orb of allowance.