The Solar System is a closed unit of interrelating electromagnetic fields. The components of these fields are defined by the eight individual planets along with the two Lights – the Sun and Moon. A planet is the visible core of matter/energy/intelligence, similar to an atom whose protons and neutrons are orbited by electrons 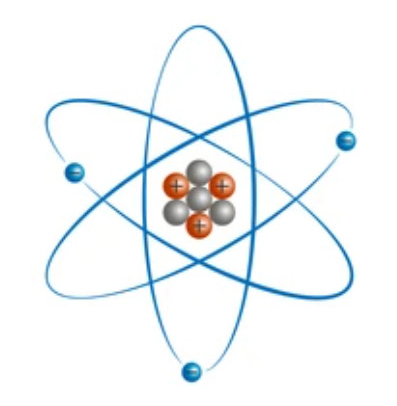 that produce electrical impulses. They act as coded waves perpetually traveling through space with their focus on encompassing the entire solar system including life on earth. The fields interact among themselves to coalesce into a complex messaging system. It is the astrologer’s task to decode their intent and purpose.

The emanation of the intelligent, magnetic fields permeates the entire solar system and the earth becomes immersed in its collective energies. The effects of these interacting forces are felt strongly when planets align at geometric angles in relationship to natal planets. In astrological terms, these configurations are called major aspects. The five geometric angles of import are the conjunction, sextile, square, trine, and opposition. They are defined when the planets are 0, 60, 90, 120, and 180 degrees apart, yet have a 10-degree orb of allowance for the planets, 12.5 for the Moon, and 17 degrees for the Sun. The electromagnetic fields are spherical and three-dimensional. 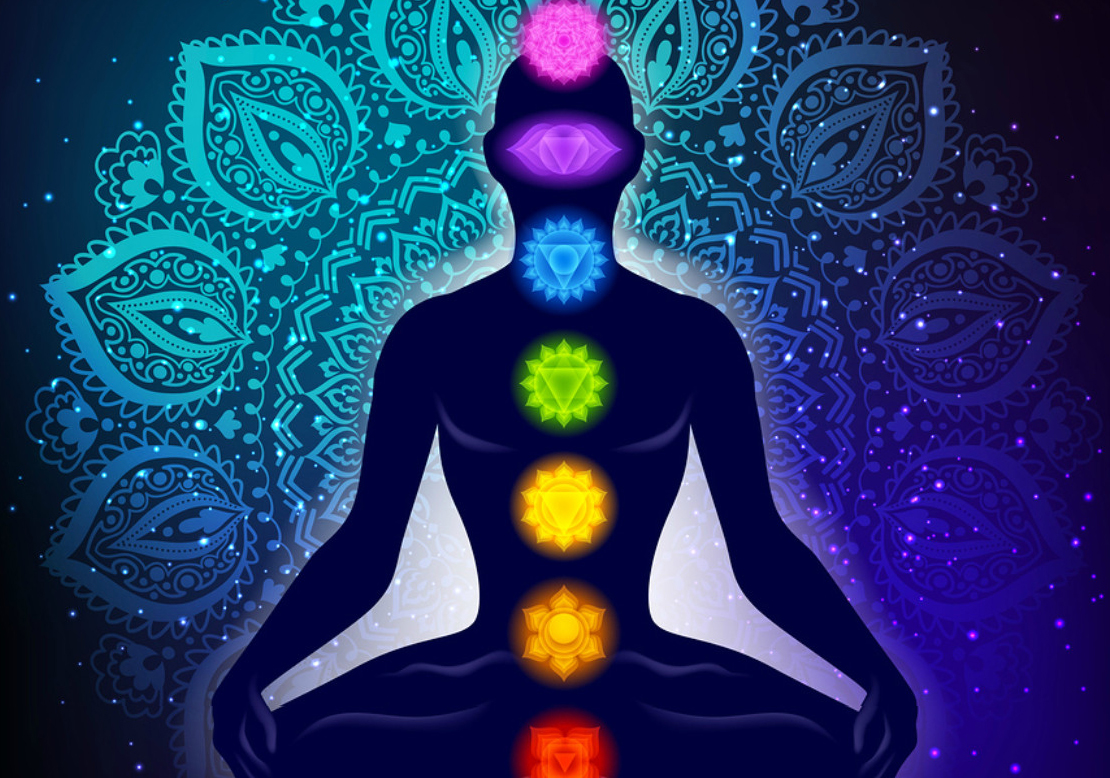 The human body acts as an antenna absorbing the planetary emanations through the energy centers of the body also known as the chakra system. These energies are usually felt as pressure within the body and mind, similar to when the opposite poles of a magnet are exposed to each other but not yet actually touching. This physical pull is often misinterpreted as an illness and can be accompanied by anxiety when the ego intends to avoid or suppress their emotional and bodily feelings. As planets move into exact aspects they act as indicators of a time for personal growth. They are communicating in an astrological, geometric language that astrologers can interpret for a person seeking to understand their meaning. It is the fast-moving progressions and the slow-moving transiting planets that are the causes of these periodic crises in consciousness. The planets seek to gain the attention of the native in this often stressful and disturbing manner, leaving the experienced astrologer to interpret the planetary dynamics for the client. Planetary activities seek to integrate higher intelligence into the native’s life experience. 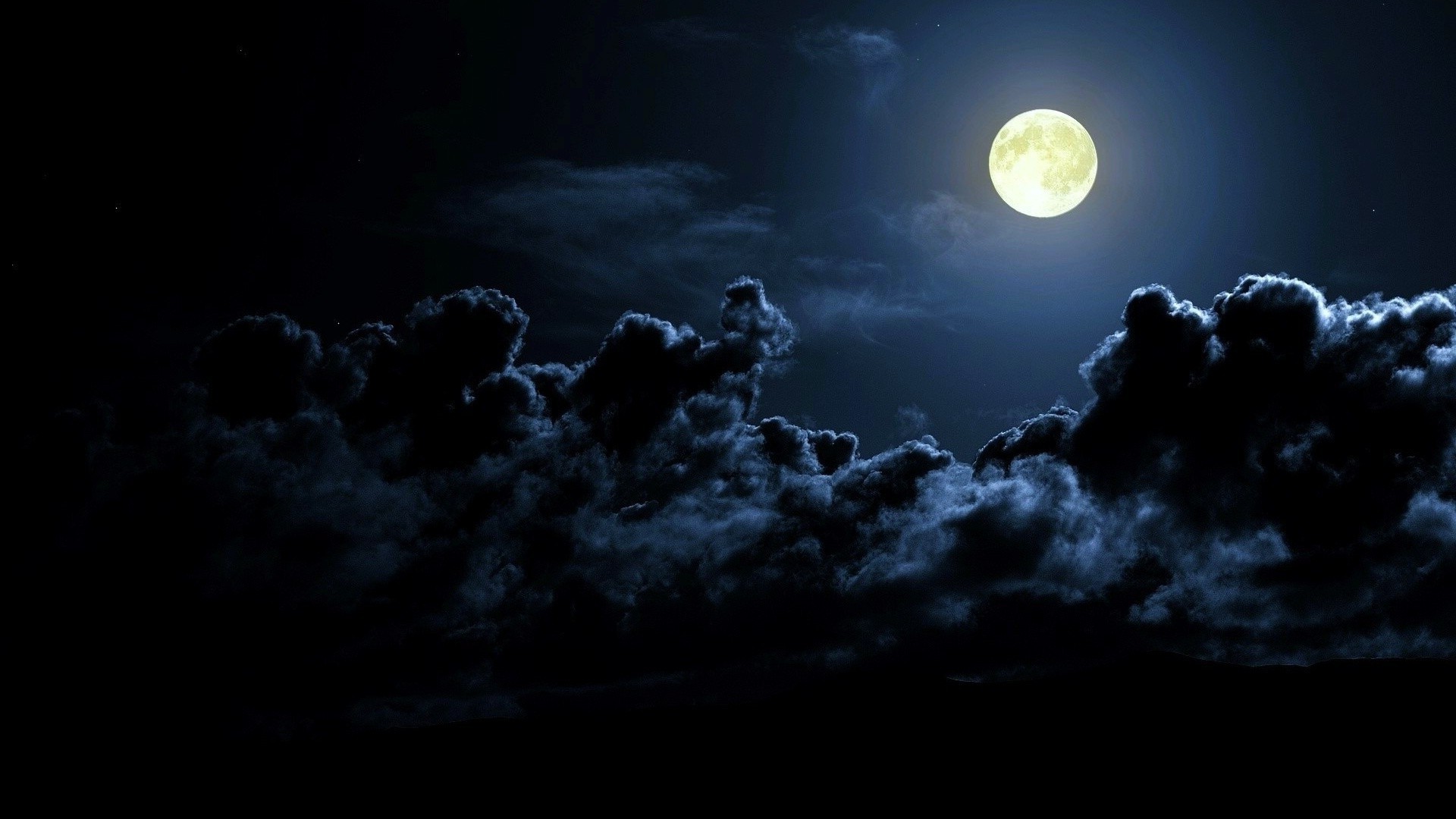 From an online forum dialogue in 1998, between a Uranian (Midpoint) astrologer and Sarah Kalvin

Question: Has anyone worked out a simple method of differentiating between the North and South Nodes?

SARAH: Just considering the Moon’s Node: When you think of the fact that in traditional astrology the Moon refers to contact and connection with the outside world through emotional outreach, (including to family, blood ties – Moon rules Cancer), it is not difficult to see that there is little difference between the traditional and symmetrical (Midpoint Astrology) approaches concerning the nodes. One difference between the two systems is that different words are used to describe the same astrological points – the Nodes. Also, it is a case of keywords not having the capacity to explain everything. Different groups of people cling to various keywords, however, it is best to consider that the Moon’s nodes are the points in space where spirit and matter meet (their junctions). They track the orbit of the Moon (soul) in relation to the orbit of the Earth (matter) and mark off this unique interrelationship. The journey of the soul on its earthly path balances between moving forward in the exploration of experience, and drawing on the support from its past, to define personal evolution. The nodes represent the combined symbolic relationship of the Moon and the Earth, each affecting the other to give definition to ourselves and others in the development of our spiritual journey in a material world. 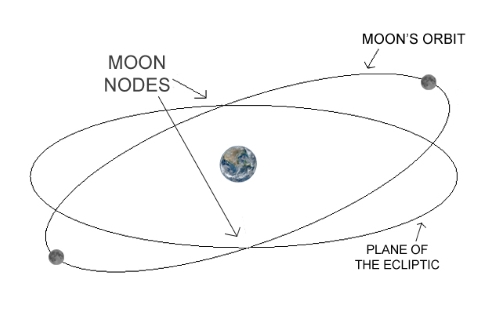 Mark wrote: Then anything aspecting or in any way arousing the one node, would automatically be aspecting and releasing the other node. So how does one arrive at seemingly opposite meanings for each node?

SARAH: There are unique meanings assigned to the North and South Nodes (NN, SN) because they are defined by an axis with a positive and negative pole, indicating one’s Karma and Dharma. The NN is defined by the Moon as its orbit crosses the plane of the Earth’s ecliptic on its way north. The path upward represents Dharma – the experience one is required to explore. It points to the expansion of conscious living as opposed to the SN’s connection with the personal, subconscious elements of the soul. The SN outlines one’s Karmic past through programmed, autonomic behavior. The polarity of the nodal points represents the crossroads of the two worlds of matter and soul, of conscious and unconscious experience.

That which is new and in need of experience is North and future, and that which comprises accumulated conditioned experience is South and past. Therefore they do not express the same meaning. When the NN is aspected by any planet in progression or transit, the function of the native is to assimilate new factors into consciousness. If the SN is directly aspected, conscious awareness is required to monitor the involuntary reservoir of programmed responses to allow for an adjustment in consciousness.

All astrological indicators have their supportive opposites. Polarity is a universal principle and there is a difference between the positive and negative poles of life and death, light and dark, hot and cold, although they are on the same axis. This is why the nodes have different meanings in human experience and understanding, yet their purpose is to work in unison.