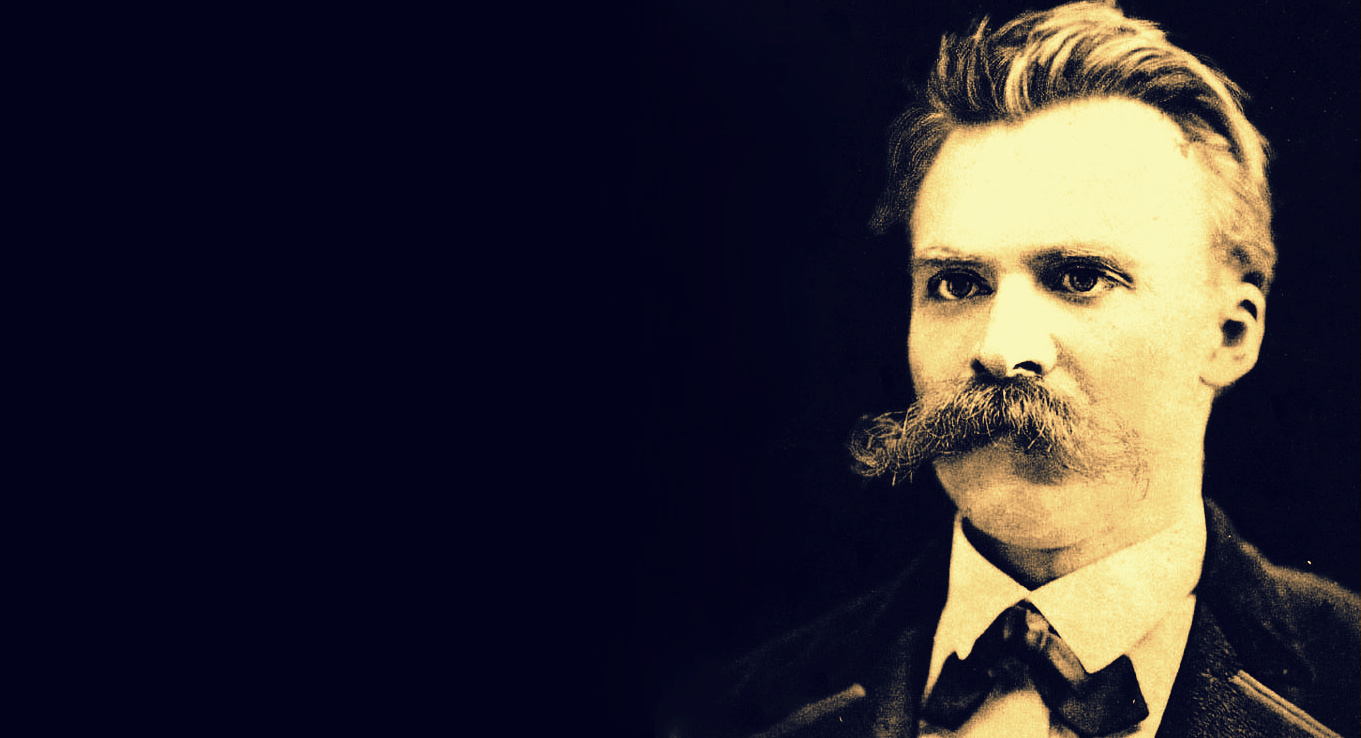 Uranus in Transit was conjunct Nietzsche’s natal Sun and opposite his natal Pluto at the time of his mental illness, that led to his withdrawal from normal life.  The very tight opposition in his horoscope between the Sun and Pluto is the source of his profound awareness and comprehension, and that promise longevity in his effects on the minds of those who read and still read his written works.

Uranus is the marker of both genius and madness, and the close association of this vibratory impulse put Nietzsche on the edge of sanity most of his life. Pluto involved in this configuration gives testimony for the never-ending speculations as to the true causes of his illness. Pluto Transits don’t give up their truths without tremendous research into the factors involved in a situation. And even after exhaustive analysis, there are still doubts hanging over the source of the problem. That is the mystery of planet Pluto. A microscope or telescope is often a tool necessary to discover hidden factors. Without them, it is an unknowable matter. Transit Uranus was slowing to Station in January 1889 and throughout the entire year, Uranus does stations back and forth over the Natal Sun and makes oppositions to Natal Pluto. This year-long pressure from one of the planets of Significance creates a challenge to transformation, and when not capable of rising above the stresses upon him, it led to a final self-destruc

The green lines point out the sharp Uranus to Mercury Natal Opposition. This configuration points to both the genius and madness for which Nietzsche is known. It reveals a mind in sharp awareness, but also prone to frustration when unable to communicate on higher levels of thought. He is also known to write in the form of aphorisms, which is the mark of the quick flashes of insight that the Uranus/Mercury brings into being.

The solitude and sometimes isolation he felt was caused by his inability to find an adequate release of his mental energies outside of writing. Of madness, he himself wrote; “All superior men who were irresistibly drawn to throw off the yoke of any kind of morality and to frame new laws had, if they were not actually mad, no alternative but to make themselves or pretend to be mad” (Daybreak,14).