Chesley Sullenberger, better known as Sully, was a flight instructor, safety expert, and accident investigator who investigated accidents for the National Transportation Safety Board. He develop safety protocols for them, and in 2007, established his own safety-consulting firm. Who could be better qualified to pilot Flight 1549 on a day like January 15, 2009. He returned to flying after the incident of Flight 1549 in the winter of 2009, and retired on March 3, 2010. 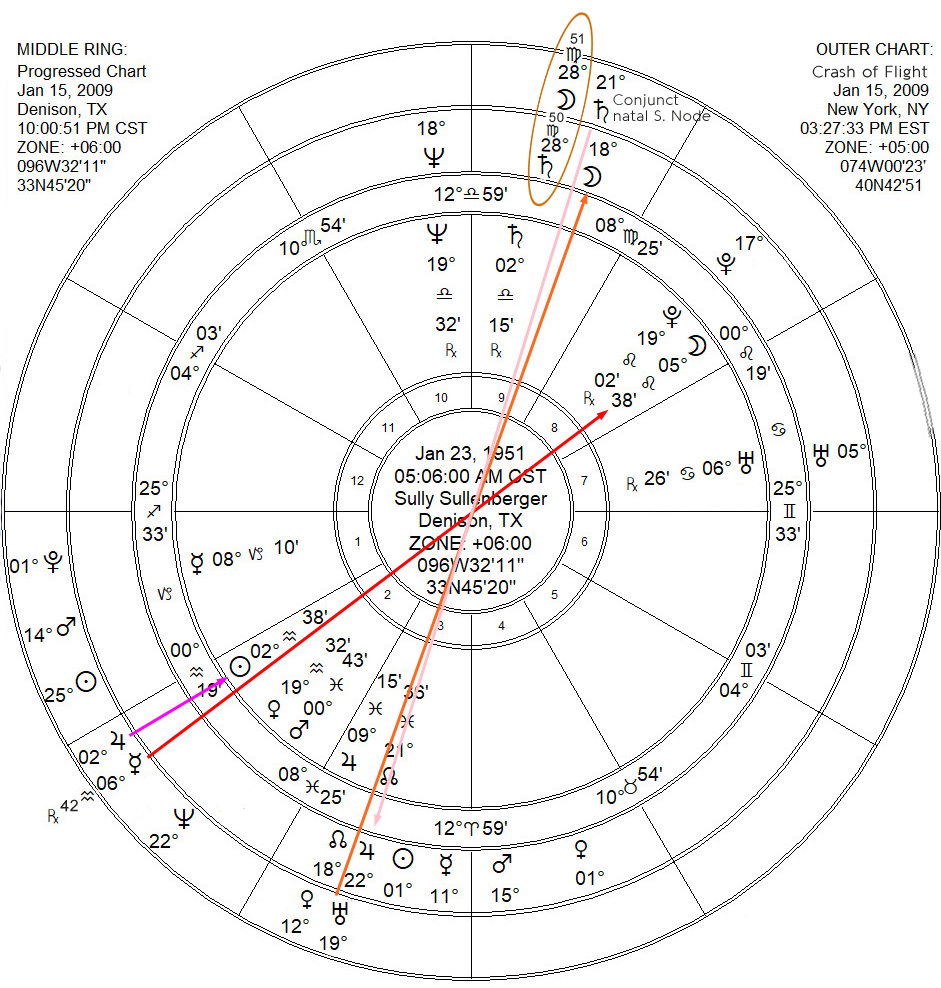 American commercial airline pilot who became celebrated when he landed his US Airways jet bearing 155 passengers and crew in the Hudson River in New York City with no casualties and very few injuries.

On January 15, 2009 the flight took off from La Guardia Airport in NY at around 3:25 PM heading for Charlotte, NC. A few minutes later, flocks of birds were sucked into the engines which shut down. Although the pilot and co-pilot along with air traffic control thought he could land in nearby Teterboro Airport in NJ, “Sully” as he is known, determined quickly that he wouldn’t make it and aimed for the Hudson River. With great skill and drawing on his extensive training, he landed on the Hudson River at about 3:31 PM on January 15, 2009, a frigid afternoon. Thanks to his skillful handling of the jet, the plane did not break apart or burst into flames, and passengers were able to disembark quickly via the emergency chutes and wing doors. Ferries in the area were able to rescue all passengers and crew. Sully was especially noted for the fact that he made two trips down the aisles of the plane after the emergency landing to ensure that all passengers had evacuated. His quick thinking and heroic efforts averted any serious injury to passengers, crew and no injury at all to anyone living or working in the vicinity.

The chart shows several typical aspects for an event of such magnitude. The most obvious and confirming Aspect that is noted in the chart is the Mercury Retrograde that was 4 days into its Retrograde period. This means that it was still close to its Station on January 12, at 7 Aquarius 45. The Sabian Symbol is noteworthy, because it so well describes special human capabilities where recognition is due.

AQUARIUS 8 Beautifully gowned wax figures This is a symbol of the ineradicable vanity of the human spirit as it gathers strength not only from the finery it wears but from a superficial display of woman’s form and man’s reputation, here emphasized through personal idealizations. A strong psychological dynamic for individual effort comes from the direct influence of outstanding and even notorious people, and implicit in the static symbolism of the waxworks is a necessity to recognize and identify the values worthy of emulation. The keyword is IMPACT. When positive, the degree is achievement through the effective dramatiz 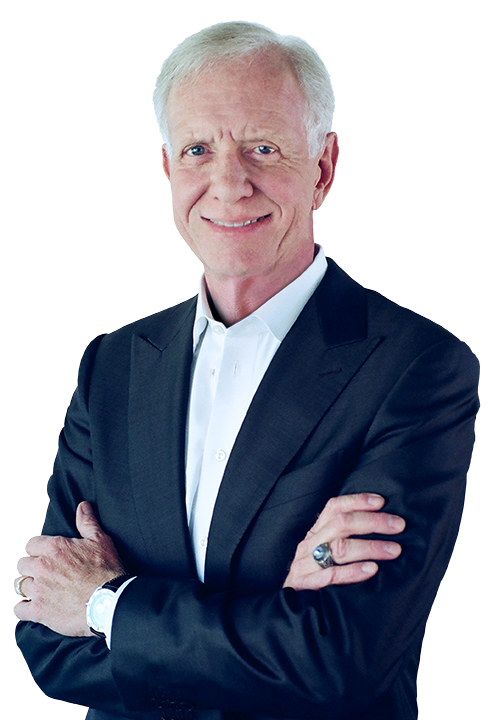 ation of human character on some level of everyday understanding, and when negative, futile effort to recapture outworn experience.

Mercury Retrograde is especially significant on that day of the incident, because it is in close Opposition to Sully’s natal Moon at 5 Leo 38, shown by the red line running across the chart from the 2nd to the 8th house.

Although a solitary hero was given attention for his skill and expertise, the Moon in the 8th house represents the supporting and inspiring resources of others worthy of mention. The co-pilot, the flight crew, the brave and appreciative passengers, and the first responders and ferry captains that came to the rescue.

Perhaps another Aspect as important, if not more so than the Mercury Retrograde is the coming of the Saturn Return, due to be exact on November 22 of the same year of the safe landing in the Hudson River. Saturn’s natal Sabian degree is 2 Libra 15, The dawn of a new day, everything changed. And so it was, that from that day forward, and for the beginning of the third cycle of Saturn, that life would take on a whole new meaning. Seen in the news, worldwide, Sully made his historical mark in the field of aviation by the natal position of Saturn in the 9th house, along with the Progression of the Moon and Transit Saturn.

Transit Jupiter shown with the pink arrow in the 2nd house, exactly Conjuncts Sully’s natal Sun and testifies to the good fortune surrounding the event. Transit Uranus is making an Opposition to the 9th house placement of the Progressed Moon pointing the sudden and unexpected call to the notoriety. And special mention goes to the exact Conjunction of the Transit Moon on Progressed Saturn in the 9th house at the exact hour and minute of the miraculously safe landing in the Hudson.

The light pink arrow pointing from Transit Saturn in the 9th to Progressed Jupiter in the 3rd is a background feature, as far as great importance in this event, but it does echo the meaning of the Pair when in Opposition in natal circumstances. In that respect, it is in the group of Aspects that form a Sharp Destiny, and the Opposition calls out a stark change in the course of the life, which proves to be true in this case of a man coming out of relative obscurity to a life of public involvement from the event forward.

The Temperament Type of Sully’s natal chart is a well-defined See-Saw – the communicator who bridges gaps between opposing perspectives. The chart has a delimiting Opposition on one side but not on the other, and so is not the ideal in configuration. The chart has two Core Oppositions of Venus and Pluto and Sun and Moon, creating a powerful capacity to show strength under fire.These Oppositions, which of course in the case of a See-Saw has no possibility of a T-Cross allows the native to face conflicts head-on for resolution.

Since the Sun and Moon are the only pair in Major Aspect, making Positive Vitality a feature. The Mode of Self-Integration is then determined by symmetry. Uranus and Neptune contain the group of planets above the horizon, and the Sun and Moon are then taken together with the planets of Significance, bringing Conjunctive Activity into play. It is the bringing together of all factors in any situation needing attention. This allowed Sully to analyze quickly, bringing all his expert knowledge into play for a dramatic solution to the problem of resolving the event that ultimately put him in headlines.