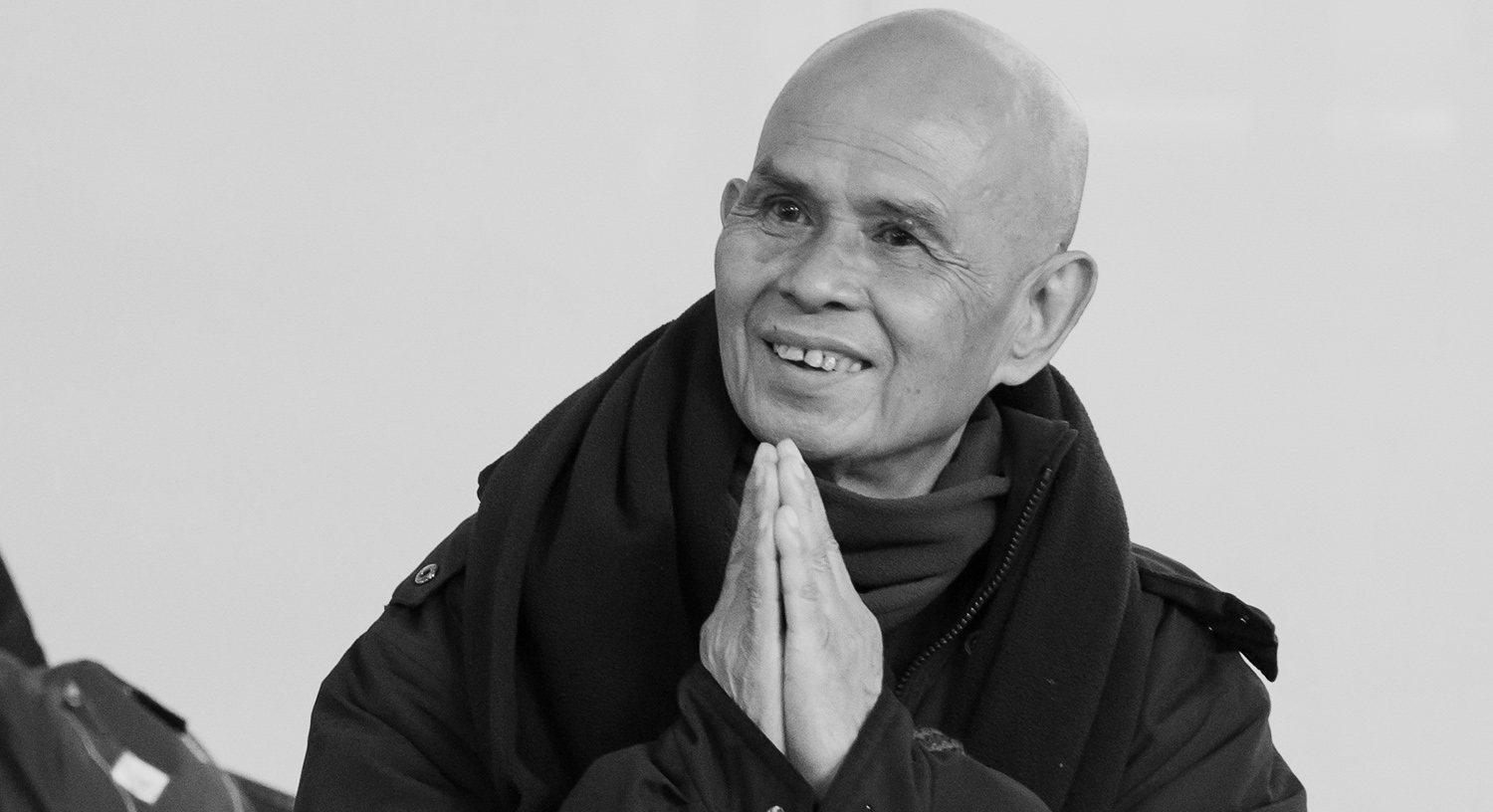 As I write this post, Transit Mars is Stationary Direct on my Natal Sun position at 23 degrees Scorpio. Mars in Transit is rounded to 24 Scorpio. The Sabian Symbol for Mars at 24 degrees is Crowds coming down the mountain to listen to one man.

Yesterday, I was watching Oprah Winfrey on YouTube in an interview with Thich Nhat Hanh. I had been watching YouTube videos all week about the Dalai Lama, and then decided to branch out and view other spiritual leaders. But it was when watching Thich Nhat Hanh that I wondered if Mars was in the degree mentioned above – and sure enough it was. All of my mentors throughout my life were men; Roy Masters, Ray Johnson and then Marc Edmund Jones, to name the prominent ones. In my natal chart I have Mars Conjunct Saturn and that has brought these wise men into my life. While I was watching The Dalai Lama and Thich Nhat Hanh, I felt it was synchronous with Transit Mars so close to my Sun degree and that they were manifesting my natal potentials once again. But I realize now that I am my own teacher, but it is always uplifting to have spiritual souls in my life, even if they are not in the flesh. 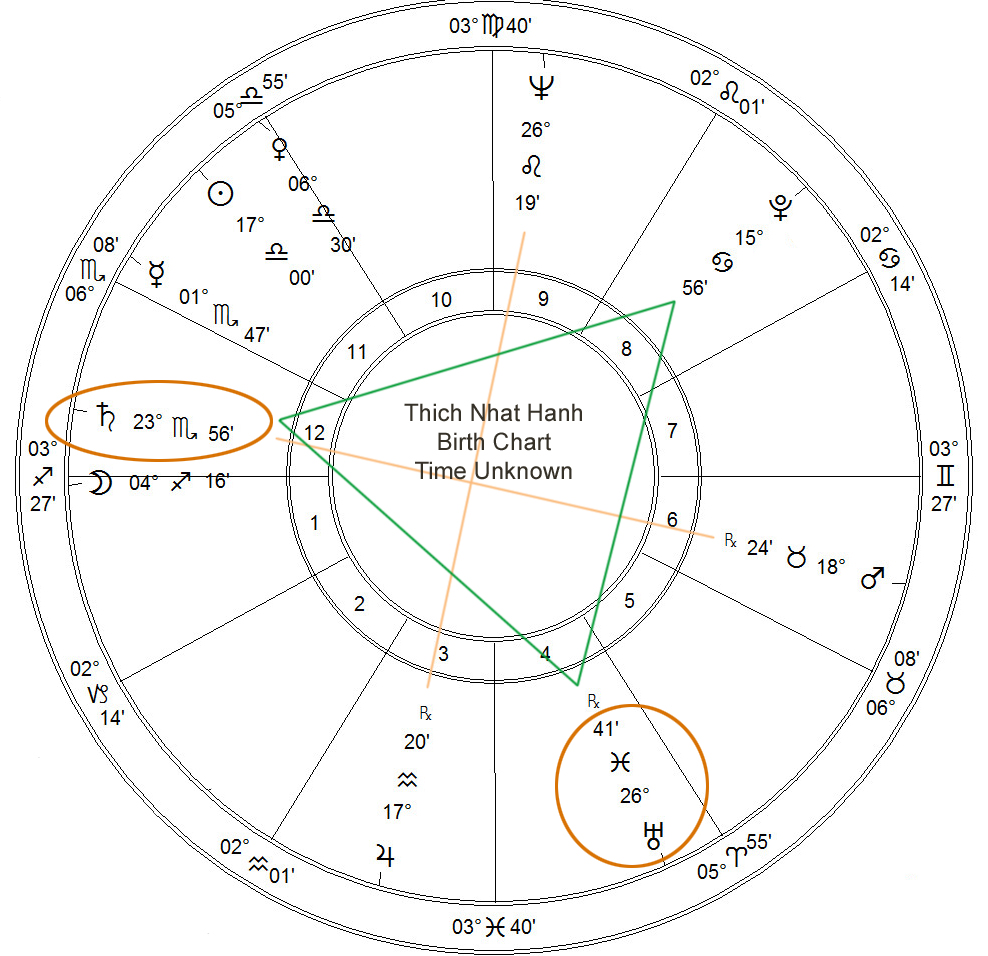 But what makes the Transit Mars so interesting is that Thich Nhat Hanh’s Natal Saturn degree is 24 Scorpio and Transit Mars was passing over the symbol mentioned above: Crowds coming down the mountain to listen to one man. Life brought this person to my attention and I can see the astrological correlations that brought it there.*  It is always a special experience when these “magical” factors arise to be witnessed and wondered about. It is like having a special relationship with the cosmos and being let in on a secret, with confirmation that there is indeed a plan and destiny at work in our lives.

Take note that Hanh’s Uranus degree is A Harvest Moon. The positive meaning of the symbol is: “Self-completion which is successful beyond any possibility of measure.” And this planet is in a loose Grand Trine (GT) with Saturn and Pluto – just 1 degree outside normal orbs for Pluto applying to Uranus. The Pluto degree is, A man before a square with a manuscript scroll before him. This is all testimony to the great potentials, from the past and into the now and future, that a Grand Trine’s presence can herald.

There is a Grand Square that puts challenge into play at every point in life. And thanks to its participation in the Grand Trine with its contact with Saturn, the Grand Square conflicts bring out the Grand Trine wisdom of the man. He stood as a beacon of Light for those who read and hear his message from his prolific manuscripts at the bottom of a mountain of knowledge.

*Some astrologers believe that the planets and life on Earth synchronize, to borrow a term from Jung, and indeed so did Marc Edmund Jones, although he called Correspondence. Others believe that the heavenly bodies dictate our fate through their irrepressible interactions and impulses of magnetic-energies. Without committing to either exclusively, I believe we live within the combined realm of the two ever-present factors. Like a remote control over a television, garage door or any other non-wired device, we dance to the tune of heavenly, tonal vibrations – just as puppets on invisible strings. And yet my daily choices allow me the freedom to obey or disobey according to the dictates of my conscience. It is all happening in mind that is in relationship to its outer projected hologram.