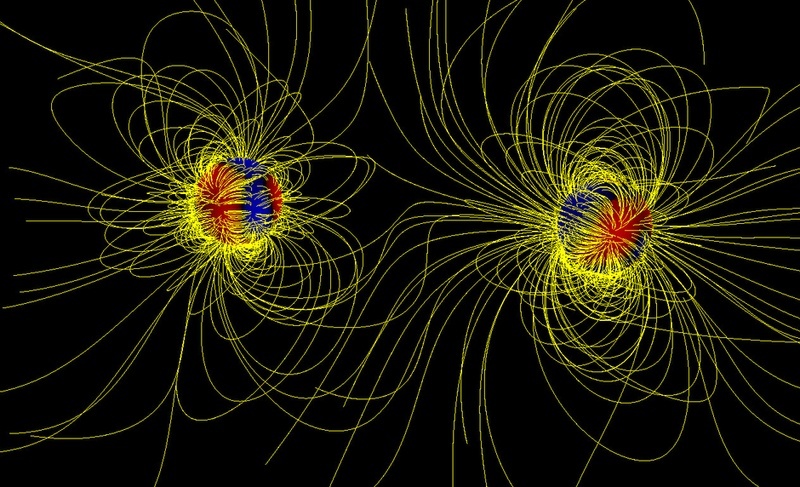 The Sun is the central source of information/intelligence infused into the separate attributes of the circling planets. The reflected light and magnetic energies of the planets themselves in turn influence the final combination of signals received by humans on Earth. The interrelationship of Sun and planets and their continuous undulating and spiraling configurations imbue the Earth and its inhabitants with the motivating energies needed to play out the purpose of their lives.

These informative energies of the solar system travel through the human body via the seven energy wheels, more commonly known by the Sanskrit word, Chakras. These energies coalesce into thought-forms arriving eventually at their destination in the personal mind of a human being. Other creatures and life-forms get their dictates from the same source, however, humans are endowed with a mirroring factor we call consciousness. Here within the mind’s imagination, is where ultimate realization takes place, where it transforms its ideation and imagery into outer material forms of creative expression, manifested by the hand of humankind.

The missing link has always been a question to solve. Not in terms of humans in relationship to apes, but humans in relationship to the planets. The question is: What is the connective substance that allows a mirroring of planetary movements with events on Earth. The Electrical Universe is the answer, with the vibrational relationship of planets to Chakras. In that model, the planets in the Solar System experience continual electrical charges between each other, dependent upon their mutual positions. This relates to the fact that astrologers use mathematical calculations known as Aspects to determine the effect that planets have on humankind. The entire Solar System is thus in constant electrical excitation, and these charges effect the Earth’s biosphere instantaneously. There is no empty space in this model, however the atoms in the universe have a degree of separation and this is known as plasma. Within this realm electromagnetic intelligence moves and has its being.

In any electric circuit, the smallest particle of electrical energy is NOT the electron. The smallest particle of energy is the “unit quantum” of electromagnetic energy: it is the photon. Electrons are not particles of EM energy, neither do they carry the energy as they travel in the circuit. Electricity is ‘made’ of electrons and protons, while electrical energy is electromagnetism and is ‘made’ of photons.