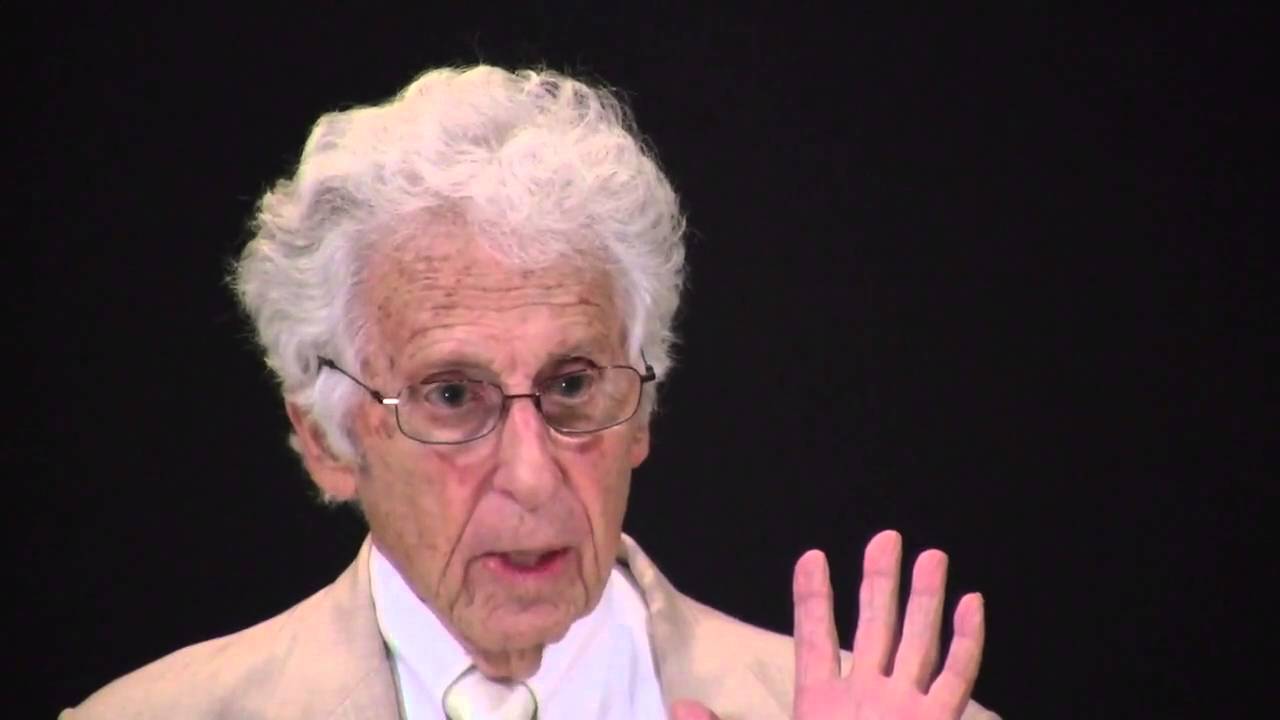 The birth time for this natal horoscope was given by Mr. Masters himself in the 1980s. Masters is a radio talk-show host and ex-hypnotist who believes everyone is already hypnotized and needs to wake up and have their lives transformed by a simple method of meditation that leads a person away from anger and resentment to a peaceful inner connection with God. This is accomplished through remembering, as he states in his meditation exercise, to “Overlook and make allowances and be outspoken with firmness, kindness and patience,” whenever one is confronted with stressful and challenging situations. The main thing is not to react with anger when provoked. That is the meaning of “turning the other cheek” as stated in the Christian bible. Anger is actually the true nature of an animal’s response to a threat. Humans on the other hand are meant to transform their responses to a higher mindedness and refrain from emotional upsets, reactions and retaliations.

Roy claims to have never been overtaken by the emotion of anger, and believes that anger is the father of all human difficulties and suffering. 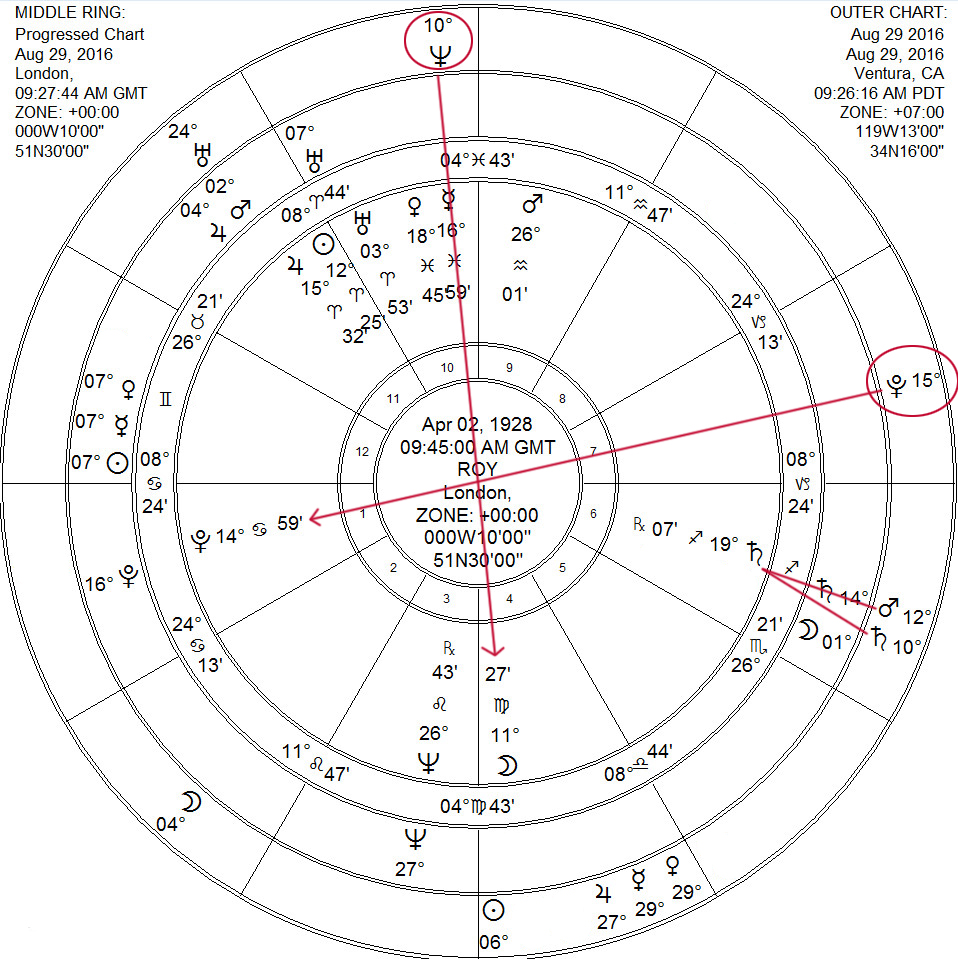 Masters teaches that man needs to find God and correct the woman in his life to stop tempting him to fall from Love to need her. Masters believes that a woman tempts a man to need her through offering sex in exchange for personal ego worship and attention. In this way she stands in the place of God and blocks man from a connection with Higher Reality if this syndrome is not corrected. Masters admonishes men to correct women and tell them to “put the apple down!” and stop tempting them away from themselves.

Masters has authored numerous books, one of which is The Adam and Eve Syndrome, which explores the negative interaction between men and women and reveals the substance of the trade-off involved; women giving their bodies in exchange for “love.”  This particular book, among others, offers a real solution to readers with an understanding that all human beings need to be fulfilled from within, by a connection with the Creator, and not to be satisfied by a use of each other that is never a replacement for true understanding and purposeful living. To learn more about Masters and his mission, visit The Foundation of Human Understanding online: fhu.com.

The tri-wheel here shows that at age 88 Masters will be having a once-in-a-lifetime Pluto Transit exactly Opposite his Natal Pluto, and it will do a Station Direct at 14 Capricorn 56 on September 27, 2016. This is 26 days after the Solar Eclipse at 9 Virgo 21 that will be within the 5 degree orb allowance of a Conjunction with Masters’ Natal Moon in Virgo at 11 Virgo 27. Neptune is Transiting Opposite the Natal Moon, and will Station to go Direct at 9 Pisces 14 on November 20, 2016. Transit Saturn is also approaching its third Saturn Return in Masters’ chart, due the 13th of December 2016. One day later Mars will return to its exact Natal position as well. 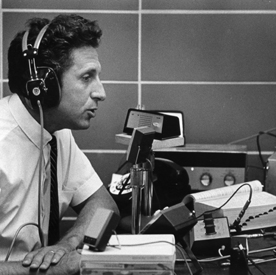 These aspects described are all strong indications that point to an equally strong physical counterpart. The message has gone out, thanks to Masters’ dedicated teachings. The messenger has done well, playing his part in the lives of all who know him and follow his inspired advice. The Sabian Symbol for Masters’ Venus in oriental appearance and indicator of career approach is 19 Pisces, A master instructing his pupil, and is literally what the man has done for the better part of his life. The symbol mimics his own surname and is uncanny, and an interesting fact is that it was shortened and translated from Obermeister; meaning above the master. Truly, Master is the foundation of understanding and teaches followers to find the same in themselves.

PISCES 19 A master instructing his pupil This is a symbol of the unlimited potentiality of existence in any larger dimen­sion, and of the demand of human intelligence for the self-refinement and self-orientation by which a greater under­standing is possible. Life entreats the individual to employ its privileges and enjoy its bounty, and gives every encourage­ment to that initiative of spirit by which he may be led to do so. He finds that personality comes into its own as it is able to direct its own destiny. The keyword is ELUCIDATION. When positive, the degree is high executive ability through patient investigation and genuine psychological insight, and when negative, a desire to live by rule and a conceit of empty knowledge.

Master’s Sun degree at 13 Aries is An unsuccessful bomb explosion. This symbol shows his destiny and Purpose (keyword for the Sun) is to defuse the anger of humankind. He encourages this through the dialogue in his meditation recordings. His Jupiter degree is Brownies dancing in the setting sun. This is one of the few “elfin” degrees revealing an otherworldliness of character that he shows to those who have “eyes to see and ears to hear.” These special degrees of brownies, fairies and other elfin creatures, reveal a life where the native cannot live for himself alone, but must exist as a special incarnation of some social ideal. Natal Jupiter and natal Sun are Conjunct. Jupiter is the guru, leader, teacher and protector, working alongside the solar-self’s Purpose to transform otherwise volatile situations into peaceful resolutions.

Masters’ Temperament Type is a SPLAY which is the most evolved of the seven possible Types. Saturn is the Reins planet in High Focus. Saturn’s process of meditation brings self-awareness, self-control and wisdom to the practitioner, and it delivers these better attributes through Masters’ lens of traditional, religious perspective. You’ll hear Masters mention Christianity here and there in his message, which the practitioner can either accept or reject, depending on their own personal beliefs. Regardless, the message has a secret ingredient that benefits society in general, far beyond what one would expect and can imagine, and that is centered in Masters’ meditative mantra, with the instruction to “overlook on the spot and be outspoken with firmness, kindness and patience.”